Articles | For Writers and Editors 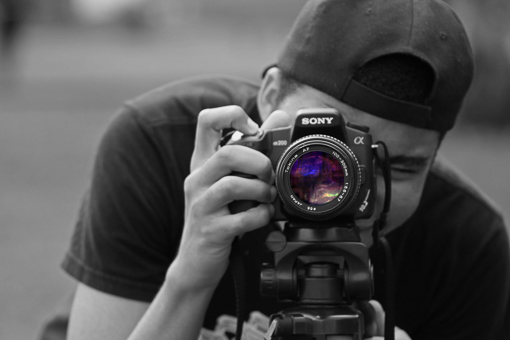 What special skills do journalists need to report on children?

According to Media Monitoring, they should follow these guidelines:

“As African media faces challenges such as attacks from Governments, commercial pressures and juniorisation of newsrooms, children’s rights are violated as the media capitalises on their emotional impacts and powerful images to boost the sale of their products,” Bird said.

“In South Africa, children’s stories tend to be negative and dramatic and their voices are seldom heard as there is a very limited representation of children in the news – 6% only.”

Must have a better understanding

However, any journalist reporting on children in SA must have a better understanding of the new Children’s Act, a 300-section long, complicated but important and useful piece of legislation aimed at protecting children in a society where paedophiles, rapists and child traffickers roam the streets in the quest for vulnerable children and women.

“Let’s learn to tell the children’s stories right. The act is not as complicated as it seems, and you will have a better understanding of the Children’s Act more than the Sexual Offences Act,” Dr Ann Skelton, of the Centre for Child Law, told delegates.

“It is a pity media distorted it by pulling just one section and sensationally reported on it without knowing the full context of the act,” Dr Skelton, who chaired the committee that drafted the Children’s Bill, said.

Many experts continue to condemn certain media outlets for revealing the identity (pictures and names) of children victims of sexual abuse, HIV/Aids, domestic violence and other crimes, saying that there seems to be a sense of impunity in SA, judging by the way these organisations behave in this regard.

Lynley Donnelly, of the Mail & Guardian, who put together a shortened but comprehensive version of the Children’s Act for media guidance, said that in terms of the law, a journalist could land in jail for 20 years if found guilty of contravening the act.

However, Bird said that prosecuting journalists is a violation of SA’s hard-fought media freedom and advised that people need to look at other alternatives (such as lodging complaints with the press ombudsman and taking up the matter with the publisher or broadcaster).

Nevertheless, Donnelly said, “Good reporting of children’s issues gives a great deal of insight into the world they live in and telling a child’s story well is a way for readers and audiences to examine themselves.”

← Treat Your Freelance Career as a “Real” Business The Safrean: January 2018 →